How to publish an App on the Play Store?


Now-a-days mobile is the most essential gadget among the others for everyone. People are getting more addicted to it. Businesses are on the high using mobile. There are many apps to keep their audience engaged. Also many apps are going to be built by developers to run on Android. And if you are one of them, then you're halfway done.


If you are not new, building an app is simple. But what next?


It is not important - how do you develop an App? How much time did it take for developemnt? How much capital is required to build an App? If you are done with App, the main task is to publish it i.e make it available for the users; on the Google play store or Apple app store.


But What to do for publishing the Android App in the Play Store?


In Google play store, there are lots of Android apps available that can be downloaded and are accessible to all users around the world and also it is a source to generate revenue.


All the apps in the google play store need to follow some rules. They are the same for all. And if you are new to the play store, you are unaware of the rules of the Google play store, it is possible that your app may get rejected. So to avoid this, you need to understand the following rules and process required to successfully publish an app on the play store. 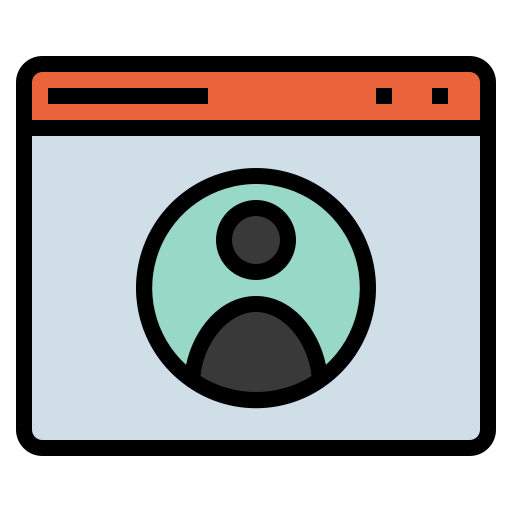 
Google makes it compulsory for all app owners to have their own developer account, before publishing an app on the play store. It is necessary to publish your app through your own developer account. It helps to improve your visibility on the store, to get discovered, improve app's quality and engage the audience.


To create an account for the first time, developers need to sign up using an existing Google account. For sign-up, developers need to fill up all the credentials i.e Name, country and so on; will be visible on the play store. After this, it will take less than 24 hours to get approval from Google.


Developers need to pay for $25 fees at one time only and then they can publish any number of apps anytime and anywhere. 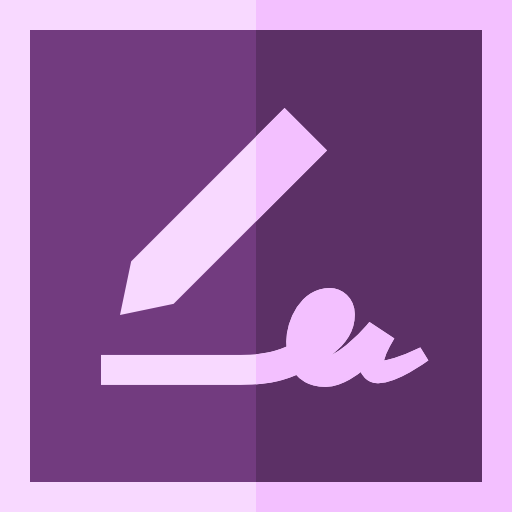 
The logo of the app in the play store is the same when installed. It should be of 512*512(height*width) in size. It should not exceed its limit of not more than 1024KB. 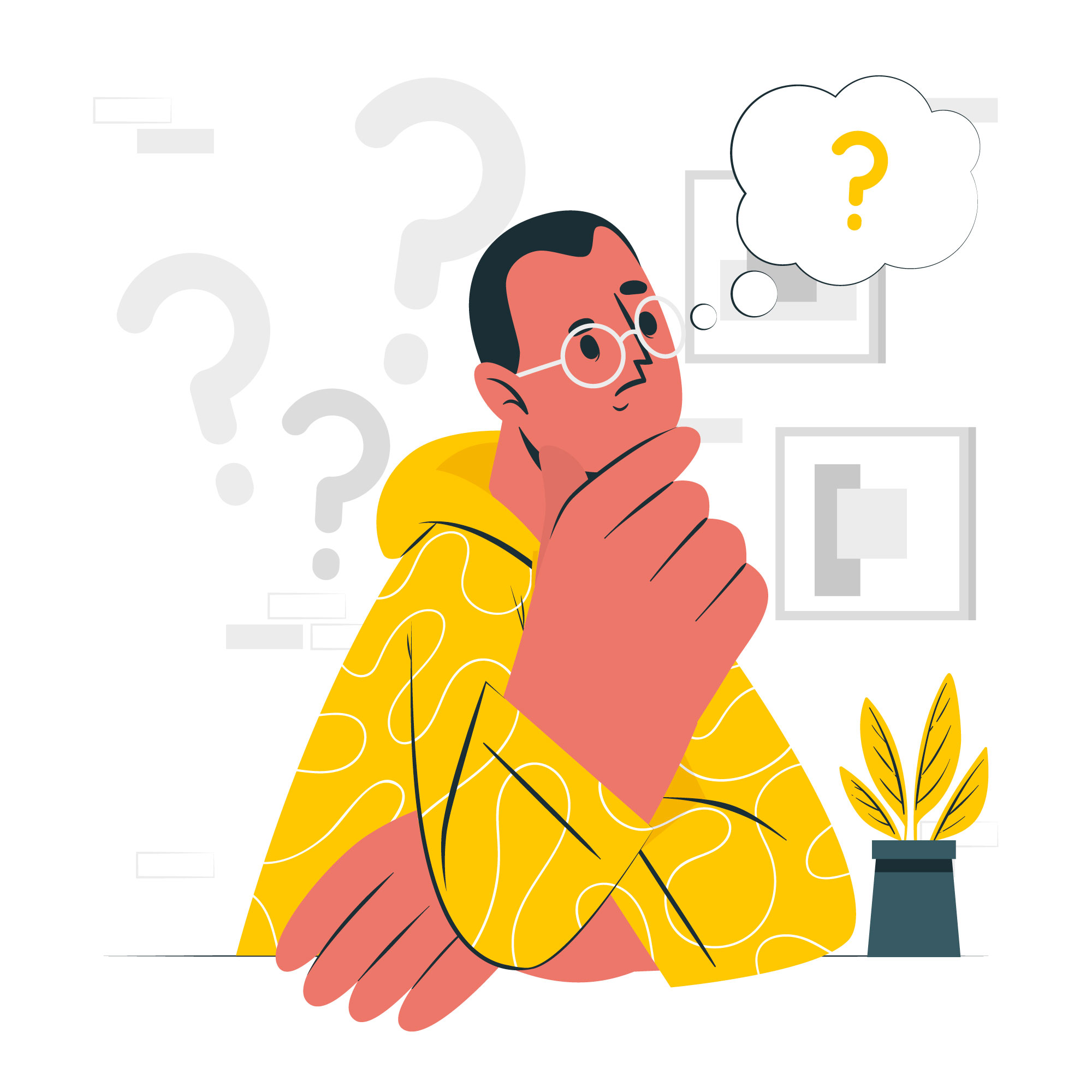 
This is the main name of your app that appears in the google play store. The limit of the name of the app is 30 characters. When installed, it will be shown in the user's home screen (for this you can write a different name also in code).


4.Check for the Short Description 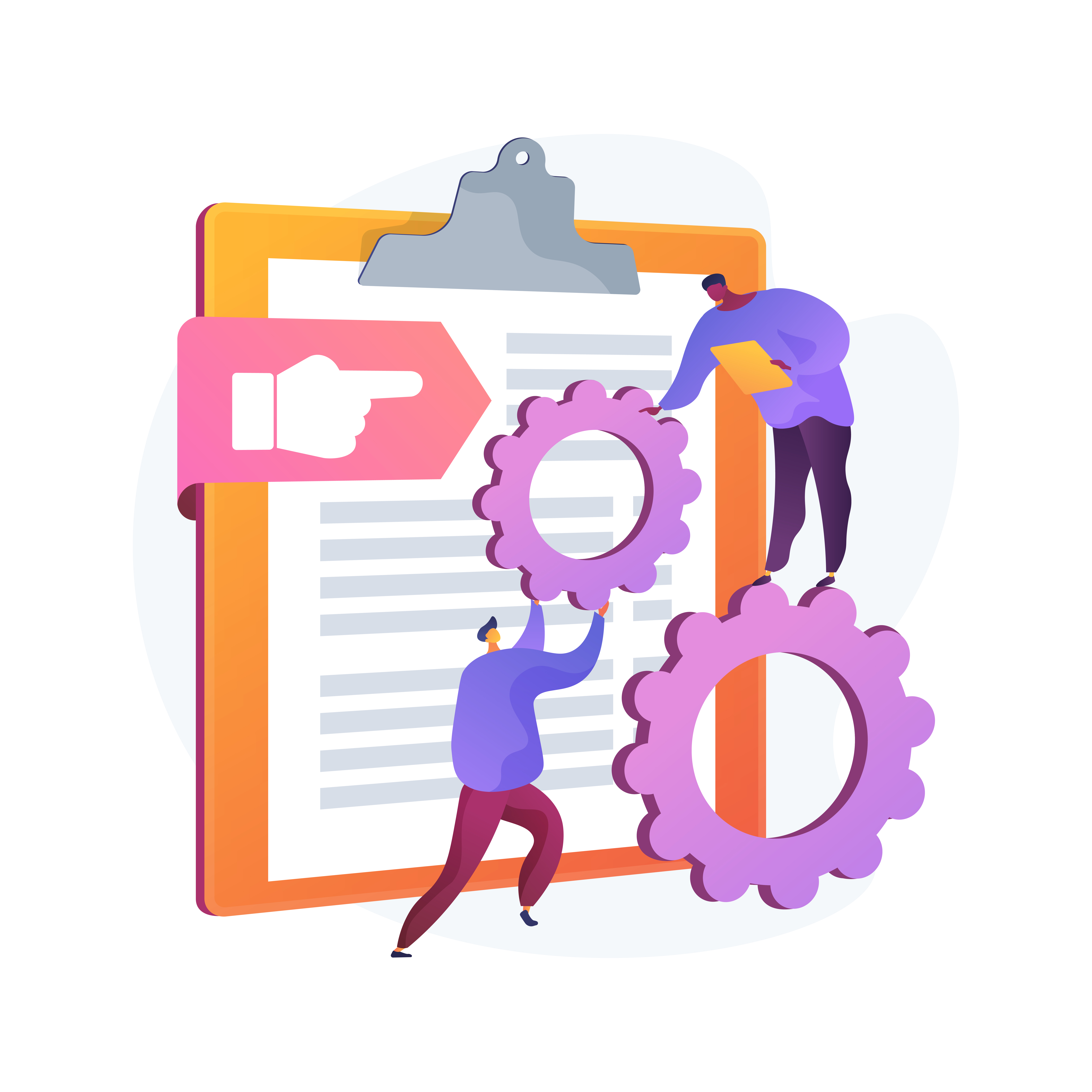 
It is a short description of your app that can be called a brief summary. The limit of short descriptions is 80 characters. It is seen when you are searching for an app in the play store. It briefly describes your app and written in a way that people should download your app.


5.Check for the Long Description


It allows 4000 characters for the Long Description. Whenever you are going to download your app from the play store, it is shown with benefits and key features of the app. Developers need to write clear and full information about the app to be understood by the users going to find and learn about your app. 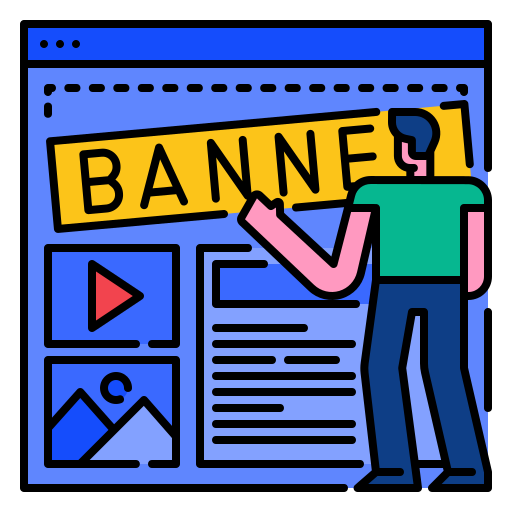 
The banner image size should be of 1024*500. It is a standard size commonly used by web developers. It is generally seen when we open the app we're going to install.


7.Check for Screenshots of the App


It is necessary to add 2 to 8 screenshots for each device type i.e phone, tablet for the better results. It is helpful to easily draw people's attention when they search for your app.


There is no reason to neglect screenshots but they are to be attractive. They should be eye-catching and designed for the right device size. The dimensions for the screenshot are minimum and maximum should be 320px3840px. The maximum dimension should not exceed double the value of the minimum dimension. 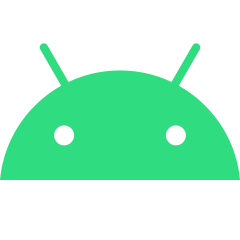 vector created by a target icons8.com


Aab(Android App Bundle) release file( .aab file) is the file which contains the app. It is a file used by developers for uploading apps to google play in .aab format. For Android developers, this file is mandatory.


This file contains all developer code related to the app. By using this file, the size of the disk usage gets save than using an apk file. It is more advantageous using aab file than apk file. 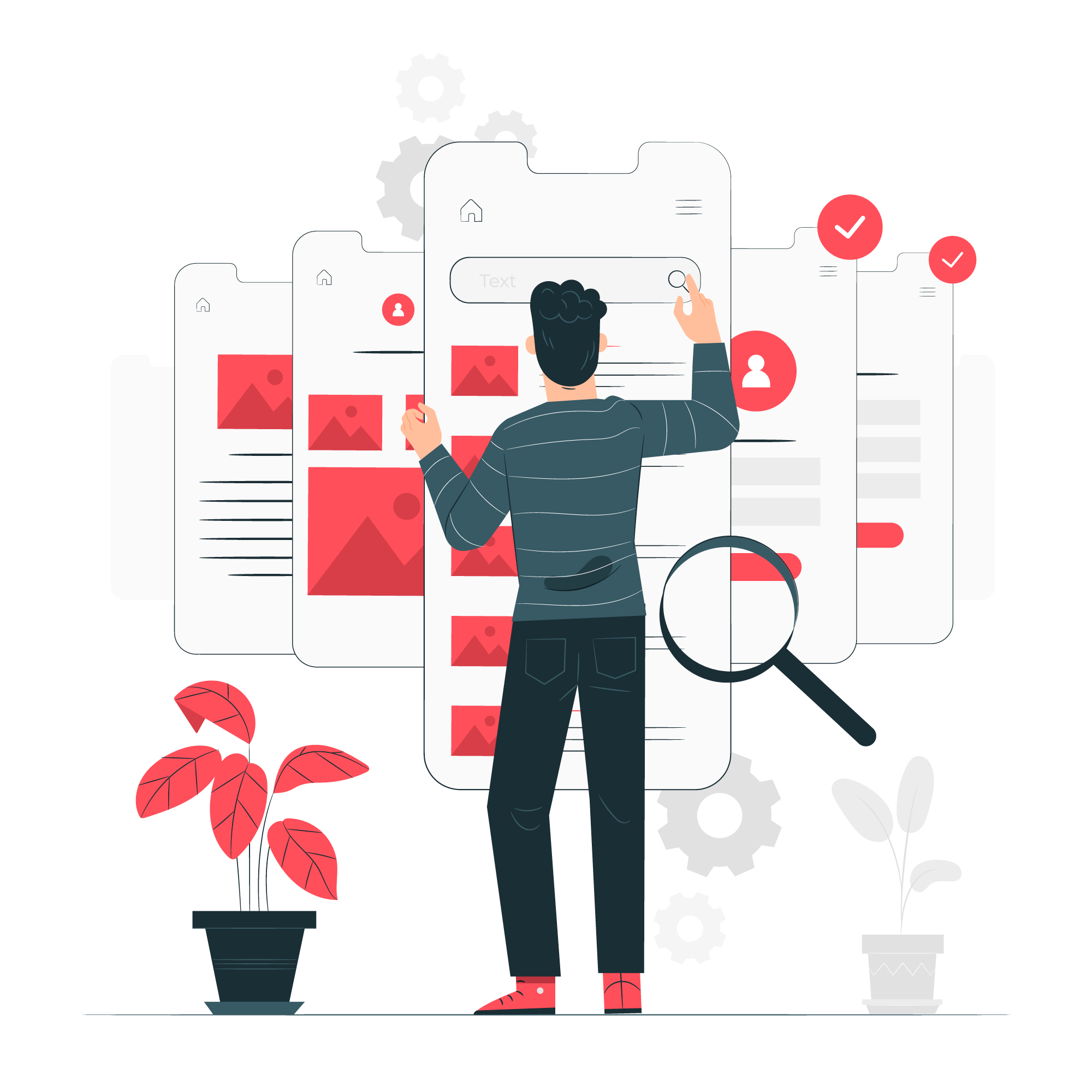 
When you are going to publish your app, you need to fill up the form given by Google. The form contains questions related to the app content etc. 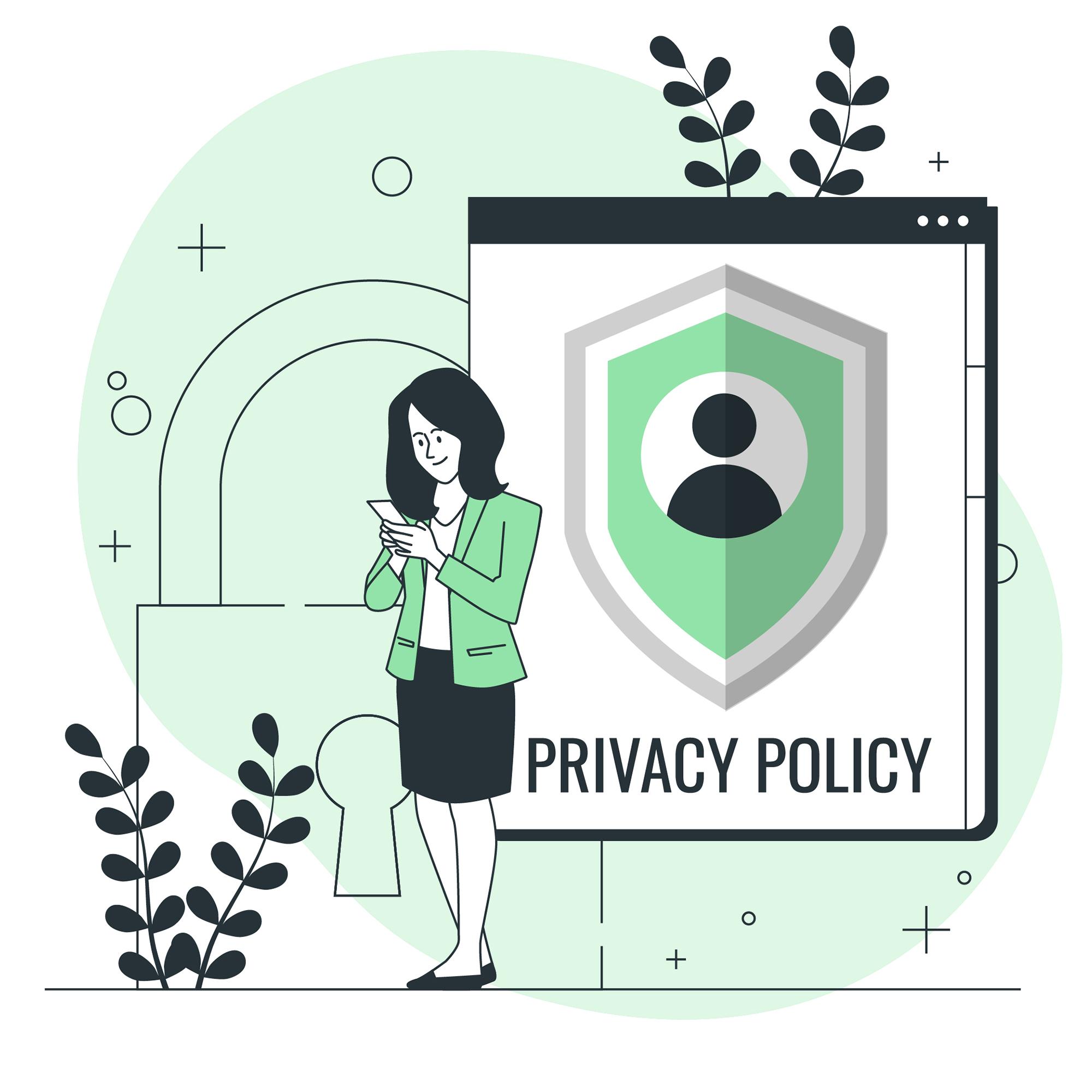 
There are many Apps available in the Google Play Store as everyone is in a race to make it publish. We have many skilled App Developers working on the latest technologies i.e apps for Foldable phones, AR , Kotlin etc and also are developing Mobile Apps since many years.


After publishing an app, your journey is not over. It includes efforts and lots of things to make it trending; to make people know about your app. It needs continuous updates, and needs to check the user's review after using the app, solving errors users are getting. It is important to keep watch on your app, though it gets published on the play store. By following the rules given above is the way to make people download your app.


Ques.1 What to do if my app got rejected from the play store?


Ans: Google removes apps having bugs in it. You need to make your app bug-free. Also Apps which frustrate users are removed. You need to know the exact reason for its rejection and overcome it. After an app gets rejected from the play store, resubmit your app by updating features it needs.


2.Can everyone use Google Play?


Ans: Almost all the users who have Android phones, can use the Google Play Store to download apps.


3. How should the app name be in the android app in the play store?


Ans: As there are many Apps in the Play store, your App name should be different, catchy and attractive. It should be easy to pronounce by the user. It should be unique so that people get interested in downloading the App from the Play Store.


4.What are the charges of a Play Store account?

Ans: You will need a Google play developer account which charges only $25 one time for lifetime access and you can publish as many apps as you want on it.

5.My app is published but is not showing when I search for it on the play store.

If you are looking for anything in which we can help, Just Contact us and we can quickly discuss details about your app.