Whenever you are going to build a Mobile App, the question arises: How are you going to build it? Which is the most suitable approach for the development and programming languages.

In a world full of technologies, deciding to choose between types of Apps is almost a difficult task. As there are a large number of mobile users, it is hard to know their interest. But then also, One must have a solid knowledge of both approches of technologies used in Mobile.

Comparison - What to choose - Native or Hybrid?

Let's understand both one by one: 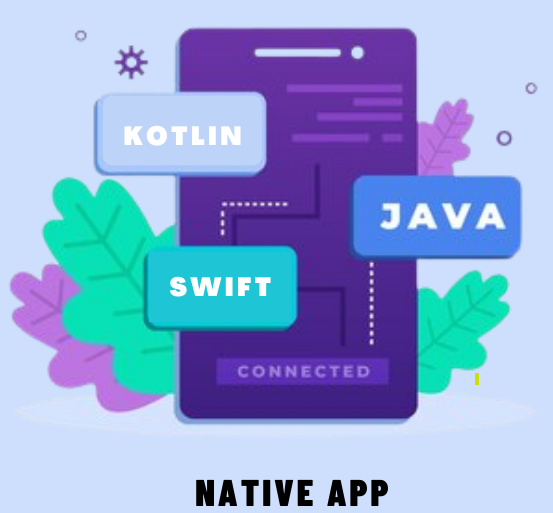 Selecting a specific programming Language allows you to go with Native App; Objective C or swift for iPhone Apps and Java or Kotlin for Android Apps. Many established companies working with Native approach, had a great user experience.

When you are required to build an app unique to each platform you should prefer Native Apps. Though it takes time to build and require more effort, the final product is more user friendly and appealing. The development of Native apps involves applications and software that are necessary to be operated on the specific mobile app platform. If you tried to run native apps on other mobile operating systems, then it won't run. For iOS, you are required to do development in swift.

Native Apps can work better in offline mode. In a case where there is no sufficient internet access or low internet speed, then one can go for Native. The user interface i.e interaction between user and computer, is a better experience while choosing for native; as the user experience elements such as input controls, Navigation components, informational components are directly coded in a language understood by hardware devices.

The development speed of Native is slow as developers need to write code twice for different platforms. The Native Apps are comparatively easy to publish on App store and Play Store.

When you compare the speed of Native and Hybrid Apps, Native Apps are faster than Hybrid Apps and are more responsive. 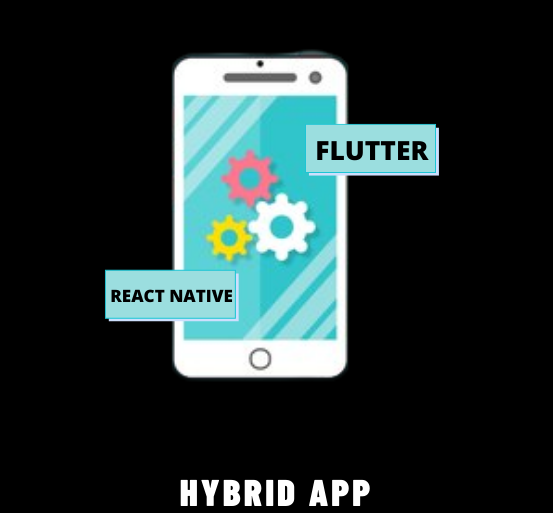 Looking into another type of the App is the Hybrid one. These apps fully depend on the developer's web technologies experience of designing elements like Javascript, CSS and HTML. Hybrid Apps are also in a race(competition) to become as good as Native but it can not become up to mark because there are always advancements in both iOS and android and they are different then each other. These apps are also sometimes easier and faster. Also its speed fully depends on the speed of the user's browser.

They can use many device features but not all. By allowing developers to write a single code for creating mobile apps for Android and iOS platform, help to reduce development time. As hybrid apps can run on diferrent platforms, you can target more customer base. Building on multiple platforms may cost higher for the hybrid app.

A good internet connection is a must for Hybrid. Without connection, it is of no use. It has cross-platform compatibility, technologies used to develop hybrid apps are React Native, Flutter, Cordova, Xamarin etc.

What do you think is why it is better to choose Native App?

1. For a good user experience, native app development is a good choice for you. There are many benefits to using native apps.

2. If you are coding for one particular platform, if one has a business that deals with 3d games and animation, for adding specific features such as camera, GPS and so on; native apps give extremely high levels of performance. 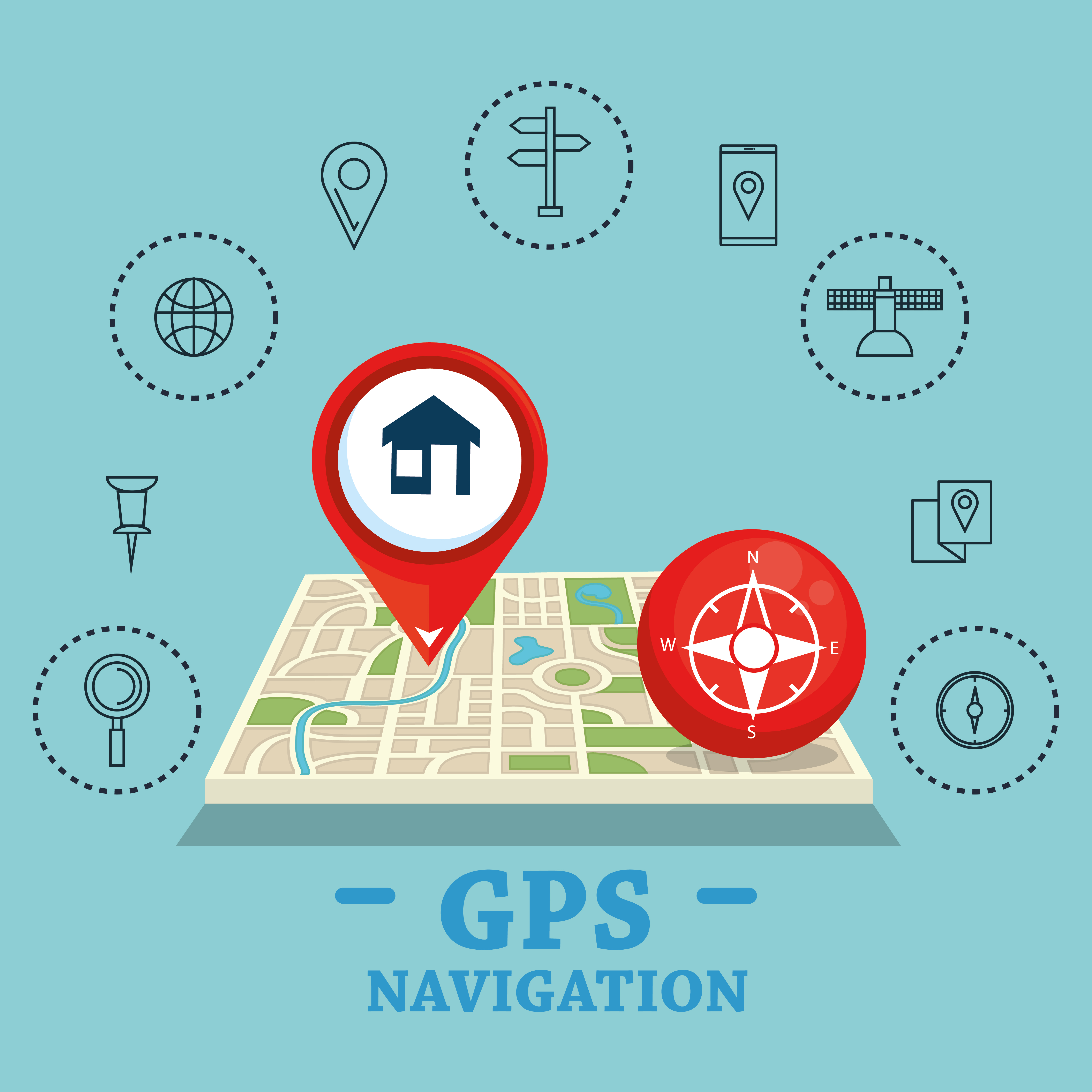 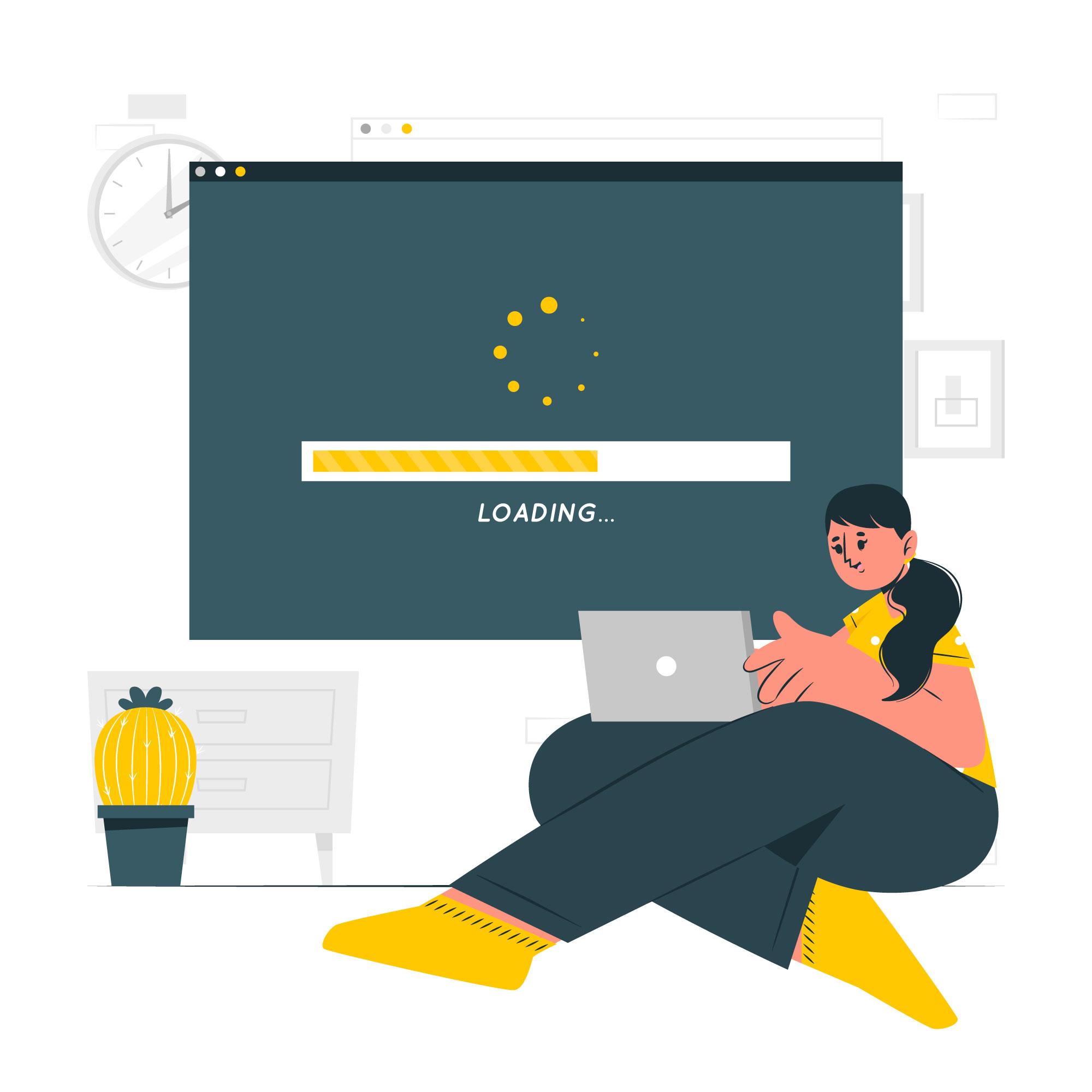 4. Also, these apps provide higher user engagement. This is what makes native apps different from all other mobile applications. It is a most preferred choice for most of the developer. 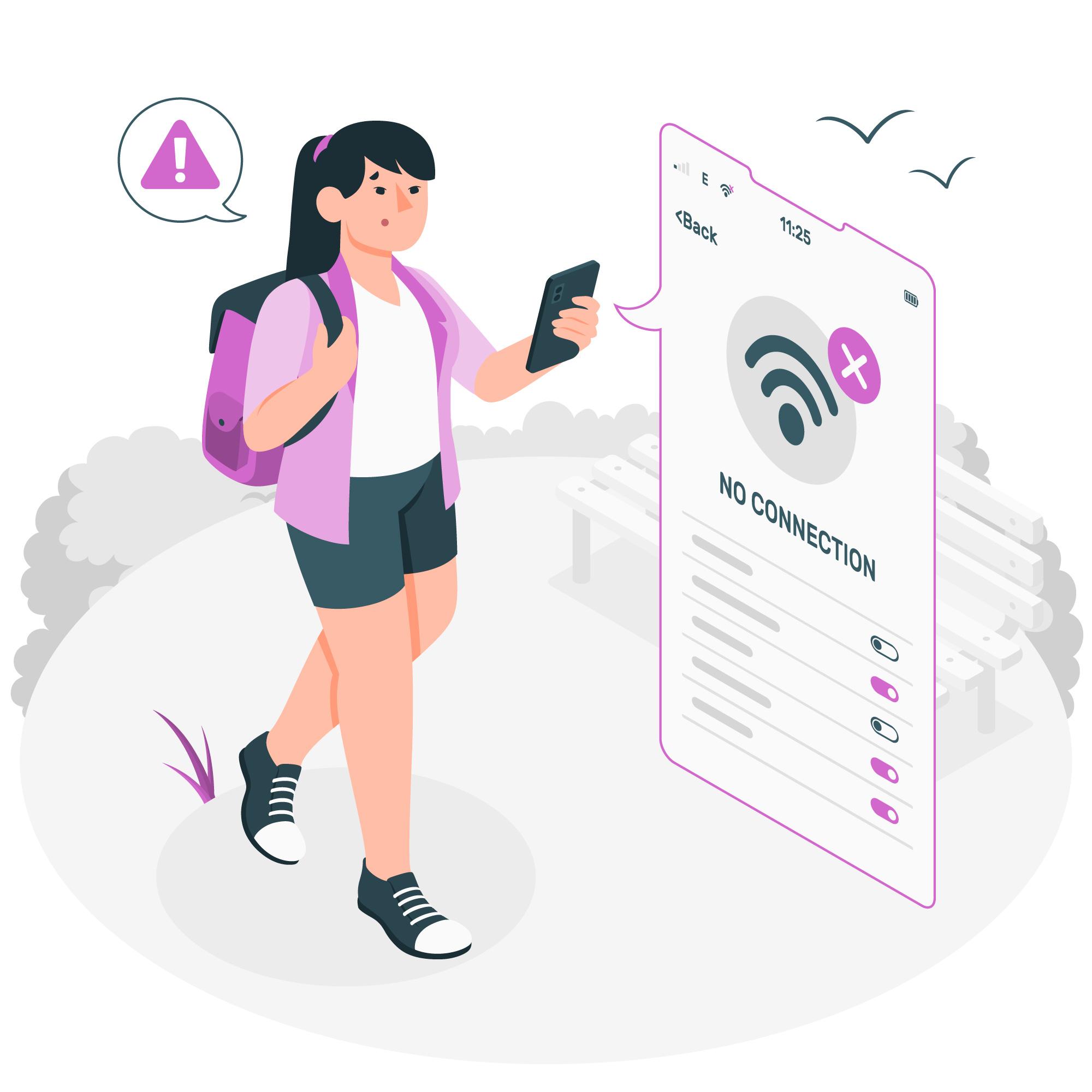 7. New libraries from Apple and Google also get added first for their native development system. So native Development always works perfectly with the latest updates and new technologies. 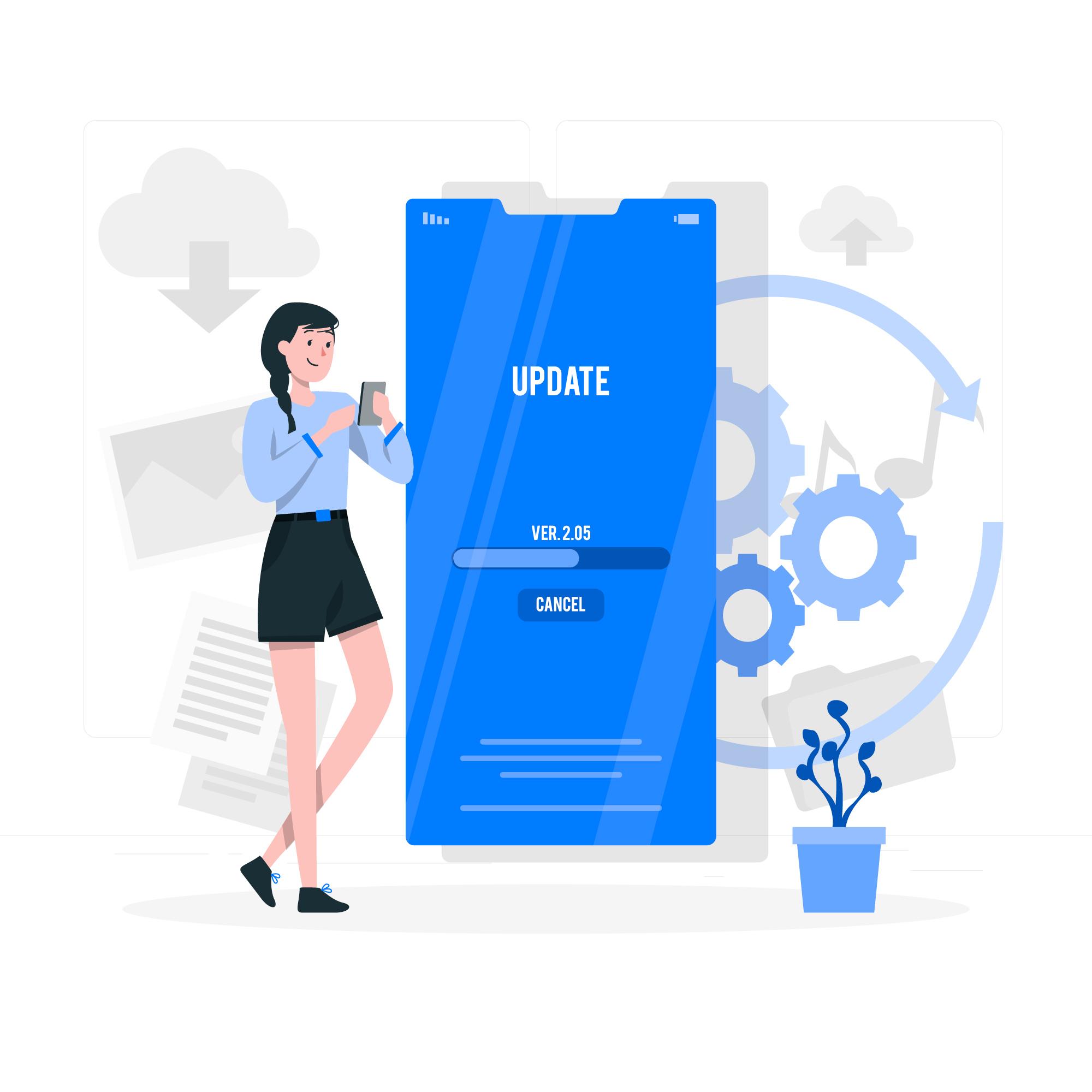 8. For AR apps also there is deep use of hardware and for the same reason native apps work better for it.

Despite there being many Advantages of Native Apps, there are some challenges also.

Let us see how they influence Native Apps Development: 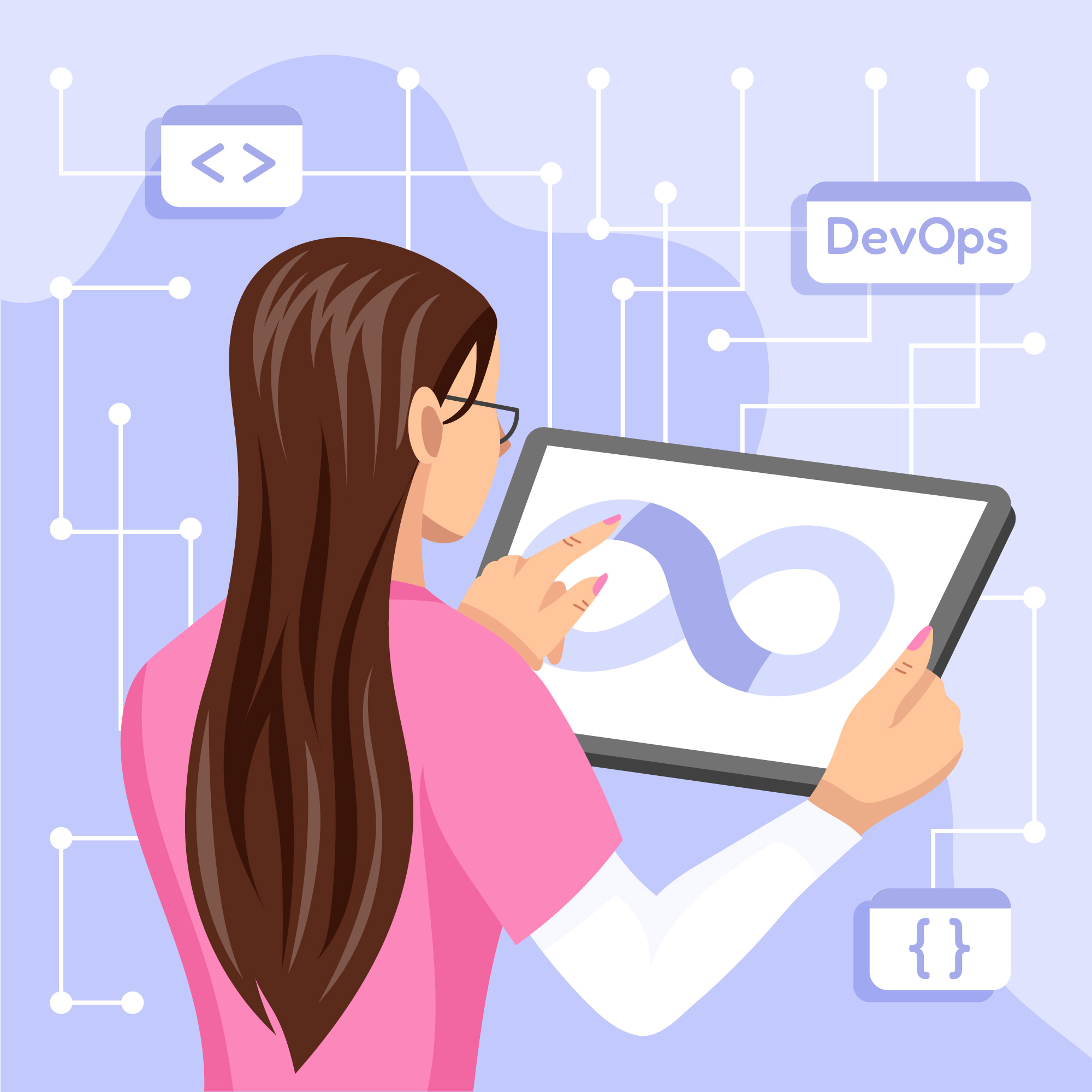 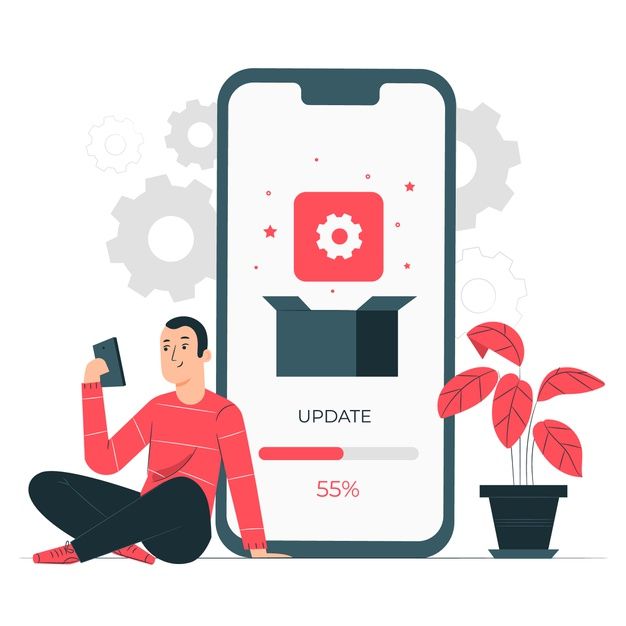 During the new update or any bug fix, the users need to update the app to the latest version from the respective app store. 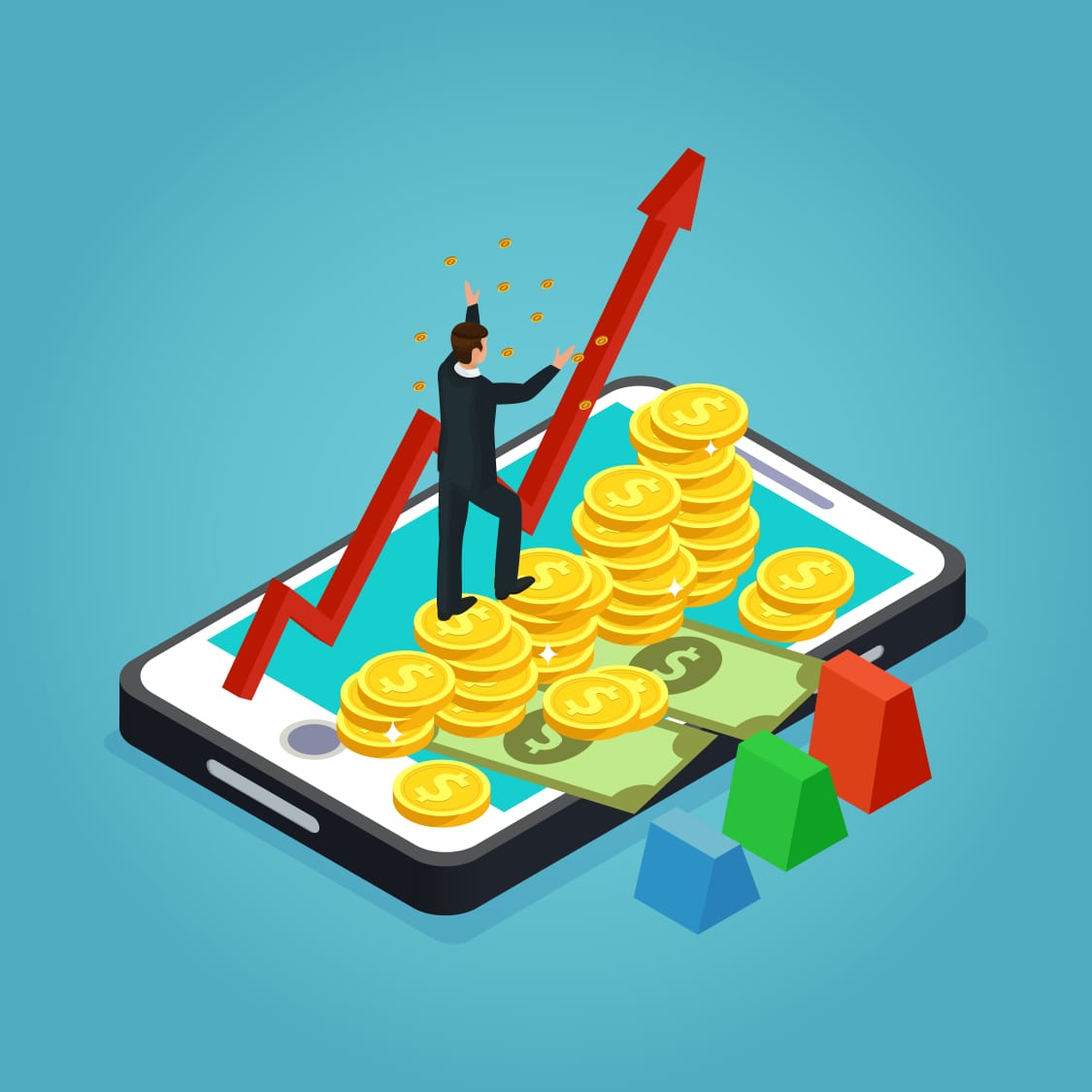 This is a major challenge of Native App Development. As one has to build separate apps for different platforms, the development cost increases. Also app maintenance is required to be done separately for each platform.

As development is somewhat complex for these apps, there is a need for skilled developers to create a successful app. Also it requires advanced programming language and it is difficult to find developers competent in this language.


It's time to look more about Native Apps

The official language forAndroid Development is Java and Kotlin. If android apps are built using these languages then they are Native Apps.

In today's digital age, a mobile app is the only way to grow your business. It engages customers and helps to get more revenue. The next thing all you need is a good programming language that is easy to learn. Android App Development Market is continuously increasing and if you want to survive in this competition, you need to know the basic knowledge of following programming languages: 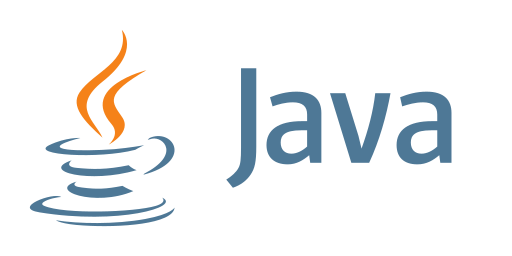 Java is a popular object oriented language for Android development, introduced in 2008. Being both language and platform, Java has changed rapidly. Most of the developers give first preference to Java as it is easy to learn and is compatible. Many Apps in the play store are mainly built using Java. 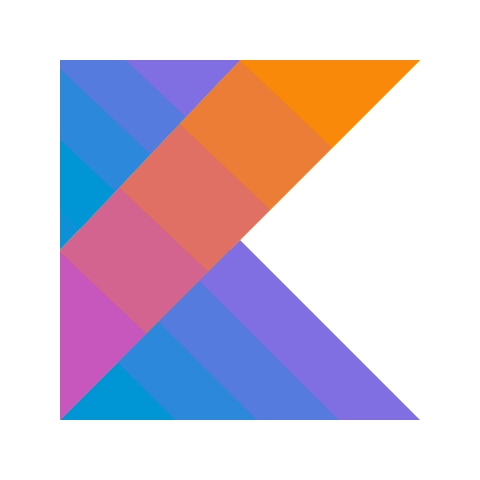 As there are many growing mobile platforms in the market, Kotlin is gaining popularity in Android development. Though it is new, it is known to everyone. It is a programming language used as an alternative to Java for Android Development. It makes use of Java virtual machines.

Though Java is a robust and reliable technology, Kotlin is going to replace it. Language creators are continuously trying to develop Kotlin and it is no longer to say that the future is with Kotlin. One of the major features of kotlin is that Kotlin Android technology allows you to write code once.

In Native Mobile App Development, If you want to create amazing apps and websites in iOS and if you are a web developer, then Objective-C and Swift are the options available. It is up to you to choose Objective-C or Swift.

Objective-C is the first iOS's language developed by Apple for the development of iOS applications. It supports object oriented programming. Though it is an expanded version of C, it is a combination of C and C++.

Swift is an open-source language, also faster than objective-c. Many iPhone app development services use swift as the best native programming language. Developers find effortless programming with Swift as it requires fewer lines of code. Its features are designed so safely that they prevent common bugs from occurring.

Choosing right IDE's for the Development

As you are familiar with various programming languages, you should be aware of some IDE's for software development. They are also important as far as the project requirement is concerned. As a developer, you have to handle many issues related to development. IDE's are basic tools that help developers to make their work easy and mistake-free. 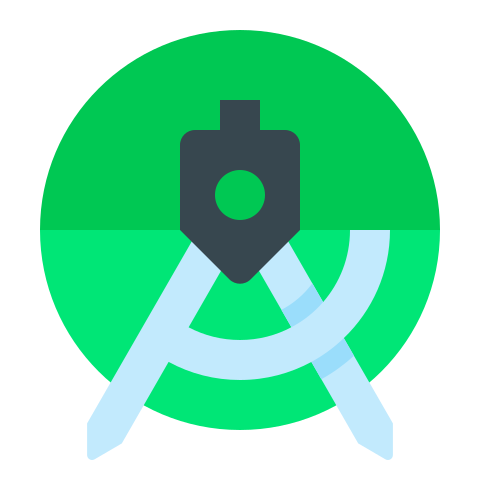 For developing Android applications, Android Studio is a development IDE from Google that uses Android SDK. It is a set of development tools and libraries developed by Google for the Android platform. 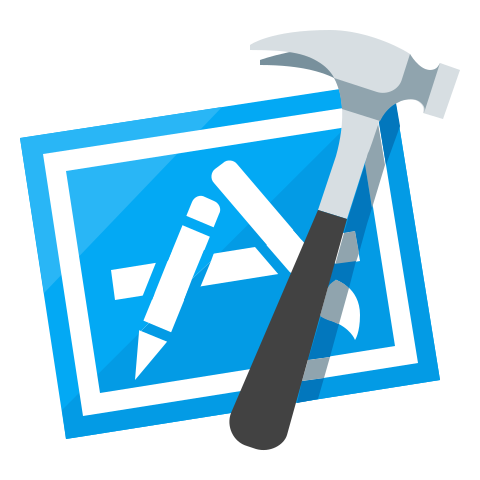 XCode IDE(Integrated Development Environment) includes tools such as the iOS SDK required for the development of apps. Mainly it is used for creating and developing apps within Apple's environment.

Any good level mobile app development is a costlier one. If we invest in the proper way, it pays off. Based on the above factors we can decide whether we want to choose Native or Hybrid.

Our understanding is that in some cases hybrid is better and in most of the cases native is better.

One should focus on Native Android first to reach the next billion users, who will use Android because it's cheap and if you want to attract and gain customers and also benefit all their device capabilities, Native App development is the way to go. So for a good profitable business and for a superior product, one should go for Native.

If you are looking for anything in which we can help, Just Contact us and we can quickly discuss details about your app.