Evolution of the Google Play Store and its Incredible Statistics


Google, the popular name, everyone from a kid to grown up is aware of. If you want to download a game, play music, find any new recipe, use a dictionary or to know anything else; we depend on Google's features - Google Assistant. Even a kid can use it. What does it mean? It means Google has gained great success in the coming year.


The use of the internet on mobile is increased compared to desktop. It is no surprise that the mobile app industry is an emerging industry worldwide. Google has given us many services; among these services we need to take a look at Google Play Store and Statistics.


Our world has changed a lot when engineers with innovative minds and immense capability introduced Mobile App Development. One can not live without mobile; we use our mobile while eating, driving, while on the street, in bed, even in our cars. Most of the time in a day is spent on the mobile. This helps to encourage our app developers, app publishers and even those who are about to start app development.


Google play store was launched in 2008, was a remarkable platform for experienced android developers. It is a pre-installed app in the Android mobile that supports Google Play. We can download as many apps directly from the store.


The play store was originally called Android Market but in 2012 it was renamed as Play Store. Google said that the Play Store was now utilised by "more than 2.5 billion people in over 190 countries," and there were 2 million app developers currently working on Play Store apps. It is effective for both developers and users.


You were surprised to know that there are 3.48 million apps currently at the Google play store. This number of apps is on rise as 3739 apps are being added daily to the play store. As per report, in January, there were approx 142,368 apps in play store that had a good rating. To support these values, let us look at Google Play Store Statistic 2022.


1. According to Google, there are 3739 apps being added to the play store everyday as there is an increase in demand for mobile apps. However this number varies as Google regularly removes low quality apps from the store.


According to an estimate done by Sensor Tower, spending on mobile apps on Google Play will rise from 19% a year to $60 billion by 2023. There is an increase in Google Android mobile operating systems in the world even when consumers have less spending power and conduct most of their transactions with cash rather than credit or debit accounts.


Later, Google has increased its payment options to bring more customers into the market. It is definitely beneficial for app developers and also for Google play users. 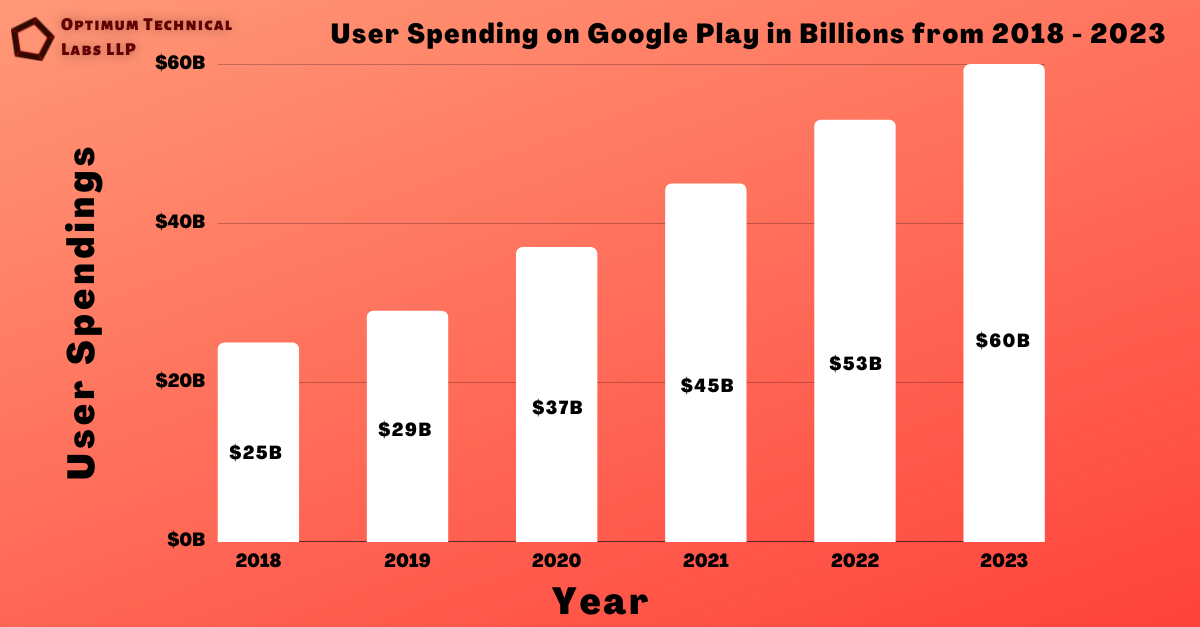 3. Quite popular app category in the Google Play Store


4. Play store with the biggest number of apps at the starting of 2022


There are 3.3 million Android apps available on the Google play store. This number is larger than the Apple App Store as there are roughly 2.11 million Apple Apps available for iOS.


5. Use of play store app globally


Nowadays mobile has become the primary access to the internet. There are most of the useful apps in the google's play store i.e education, cooking, religious. And users can download those apps. So the app downloading increases in Android smartphones.


6. Number of mobile app downloading has been increasing dramatically


According to statista, from 2016 onwards there is constant increase in mobile app download i.e in 2019, it crosses 200 billion. 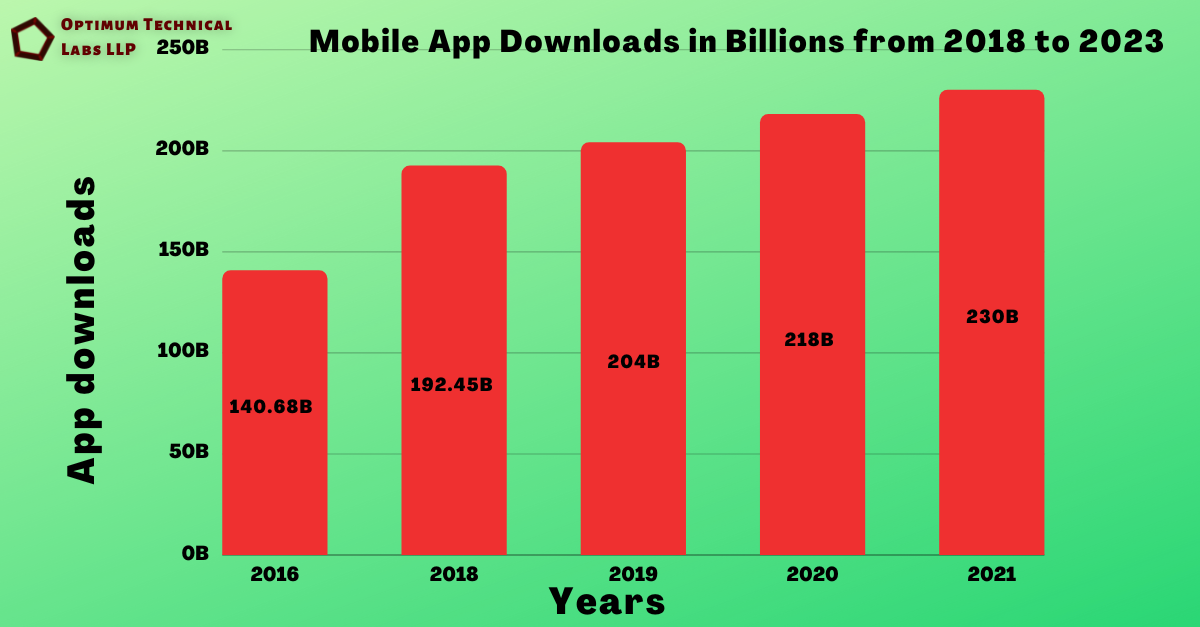 
7. According to reports (statista.com) up to June 2022, around 97% of android apps were freely available while only less percent of apps required payment. However the number of free apps available in the play store is greater than the paid one. Also the 98% of revenue generated from the free app. Only a few people are willing to pay for a download.


Ranking high in the mobile app stores result page results in most popular apps among the others. It helps to increase users satisfaction and good experiences in app popularity. It also increases chances of app downloads.


We have great examples of the most popular Android apps Instagram and Snapchat. These apps are used by a large number of people and also generated more than 20 million downloads.


9. Gaming Apps are most popular apps among the other app 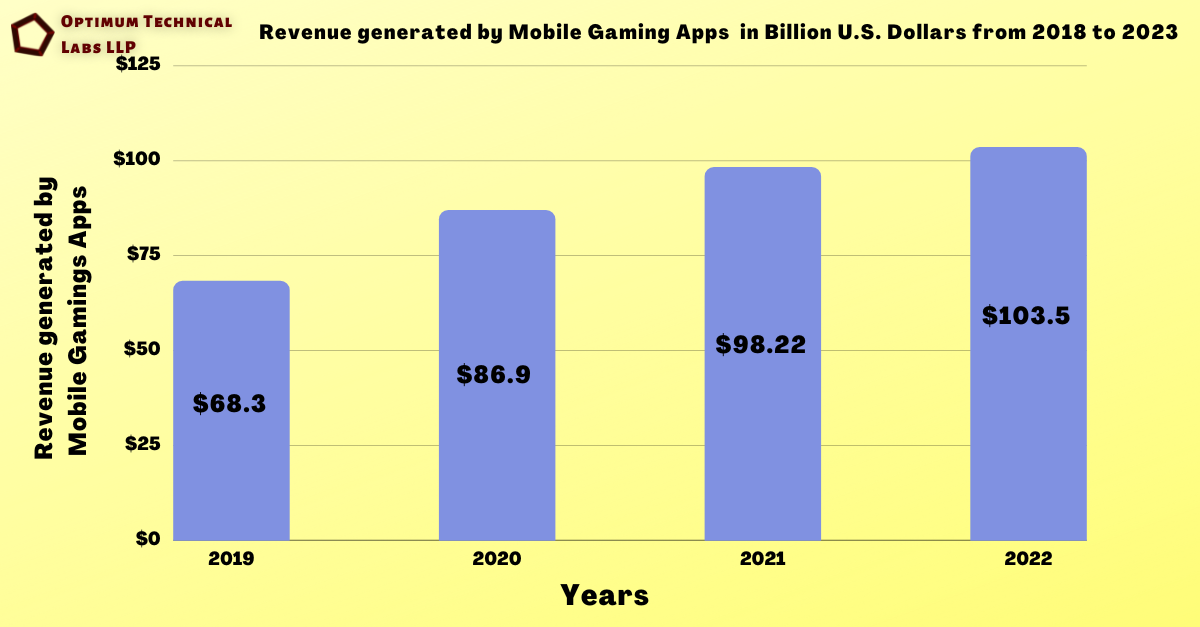 Figure 3. Revenue generated by Mobile Gaming Apps in Billions from 2018 to 2023


1. One can use Google Play refund form to get a refund for the paid apps. In just 48 hours of purchase, you can apply for the refund. 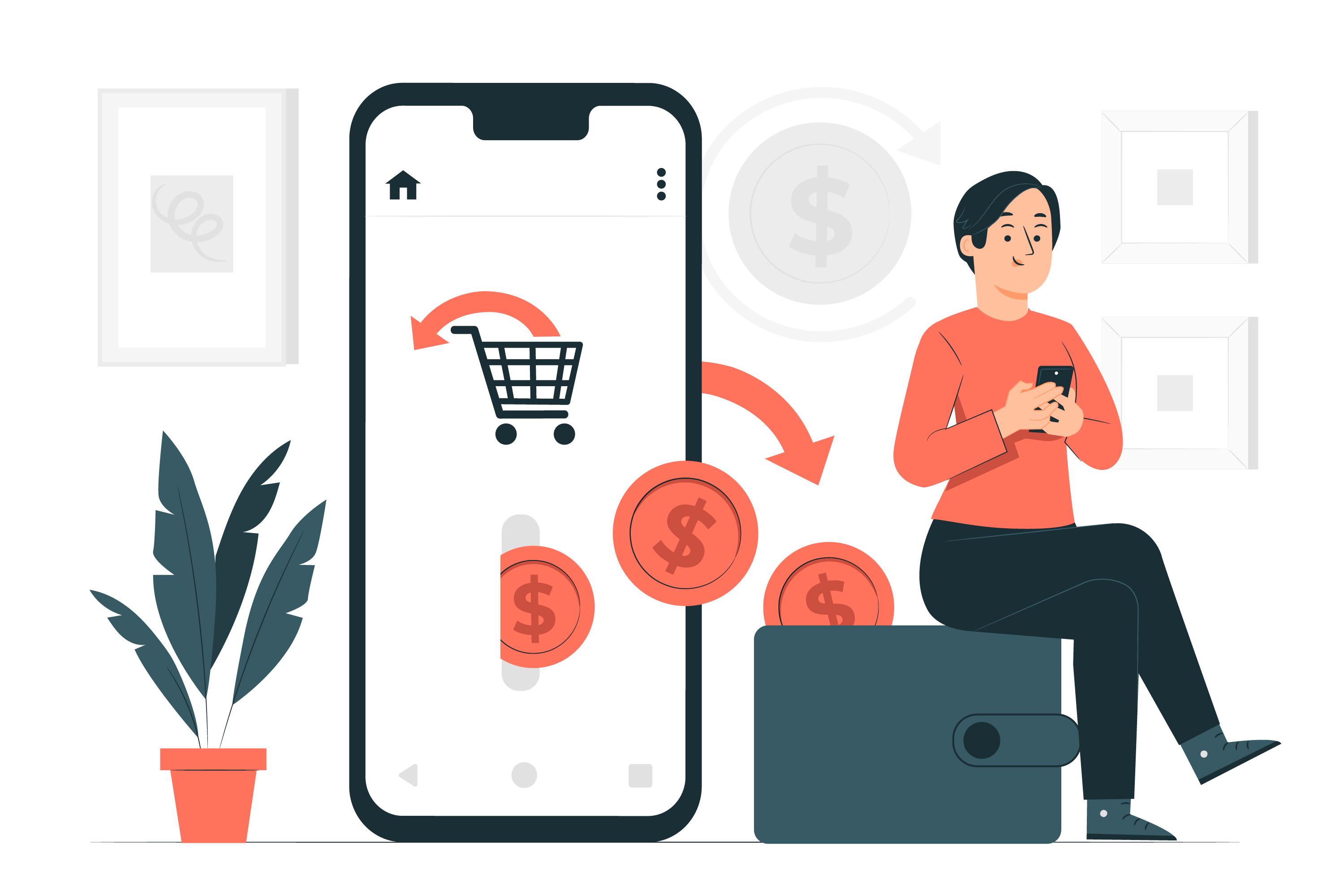 
Sometimes you just come to know about new launching apps that have not been released yet. You can check it under as an Early Access App and if it is, you can use it before time. But these apps are having lots of bugs and could not run properly. Beta program helps you to find these apps. You just have to search for "Apps and Development" and there are beta apps available. 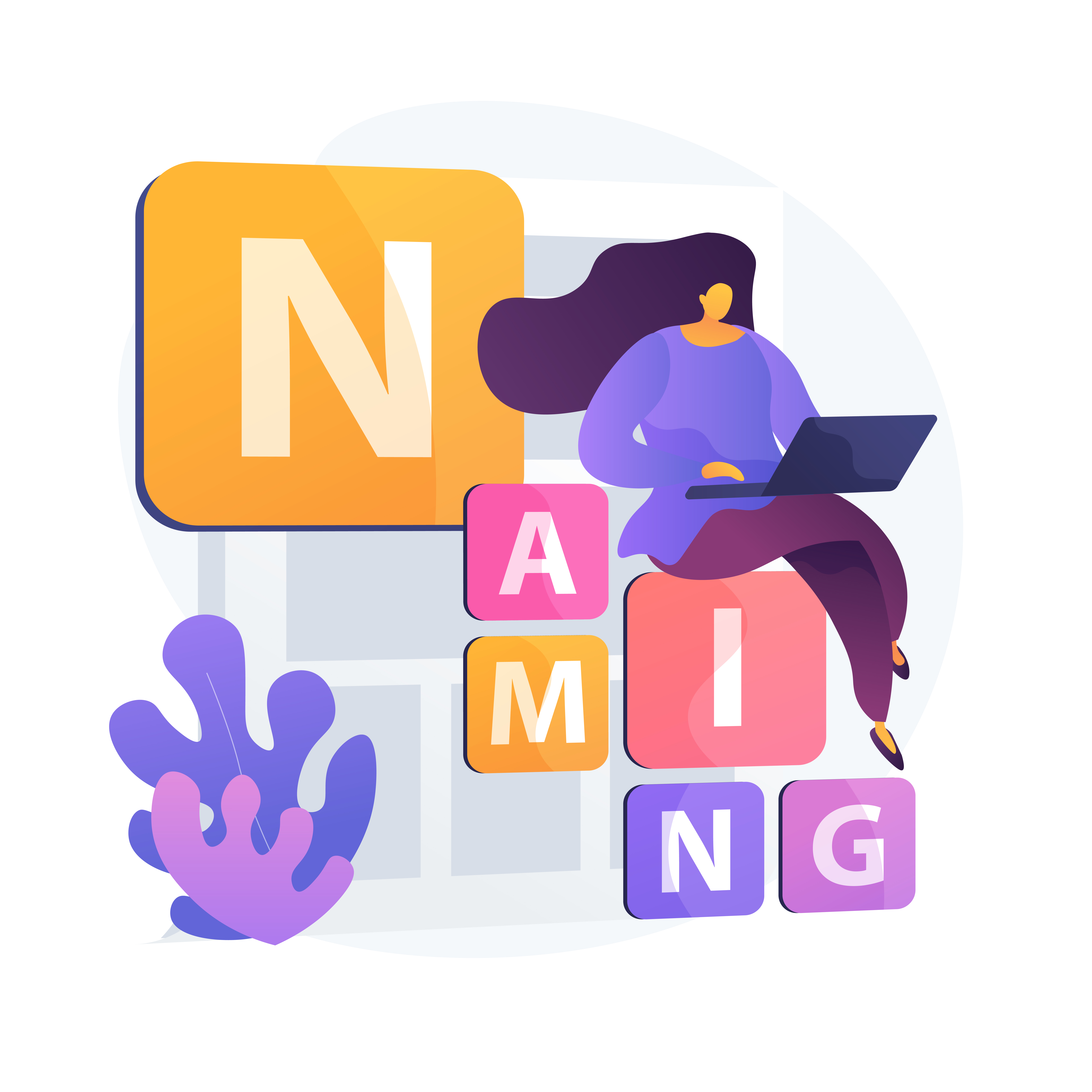 4. One can create a wishlist for the app in the play store. If you like an app and don't want to install it right now or you have to see the update for the app, then you can use the wishlist feature. 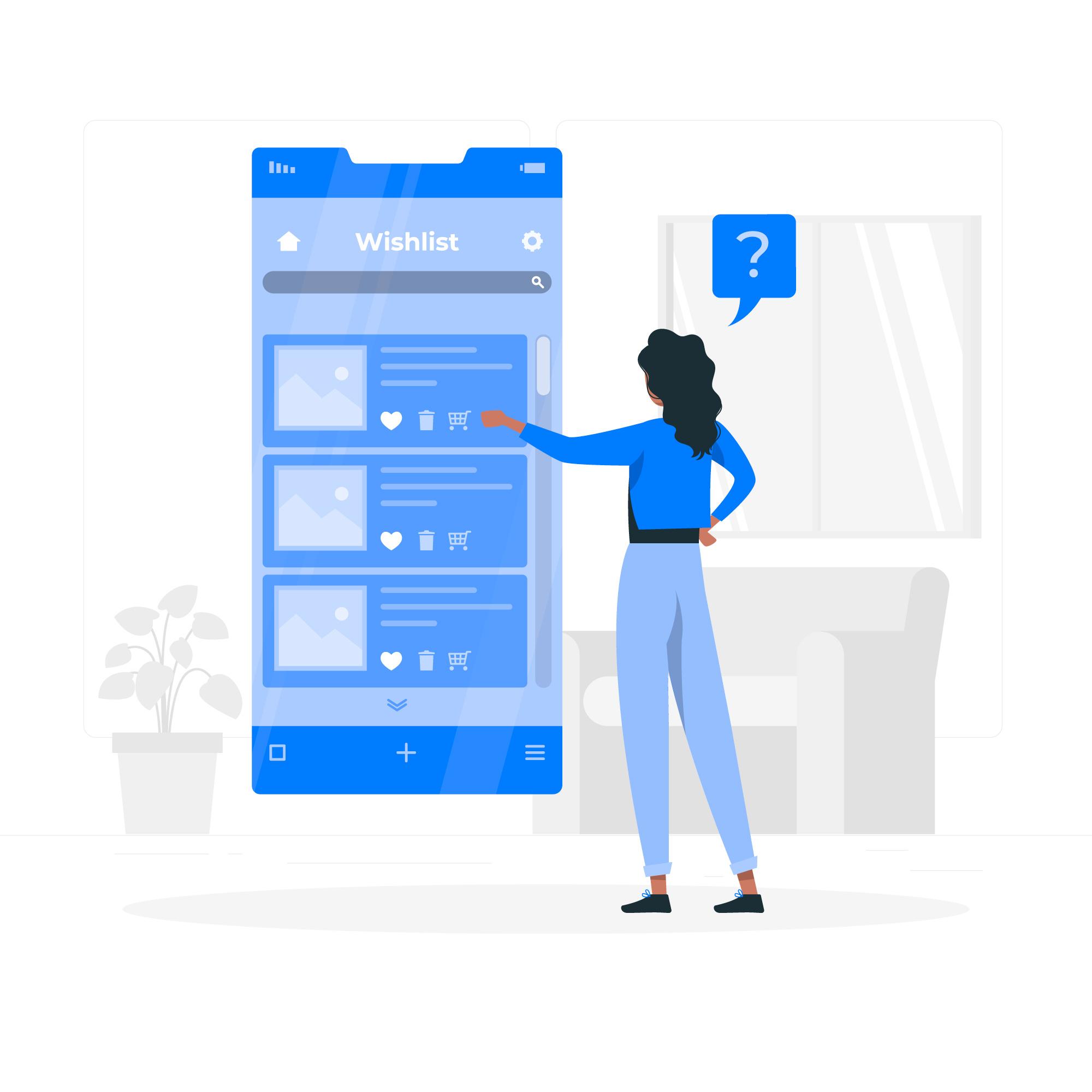 5. Google Play Store introduces a new feature as a relevant app review. You may download any app or a game from a play store by observing their review. All the reviews are not necessary to you but the most relevant are in use. So you can use Most relevant option for review in the play store. 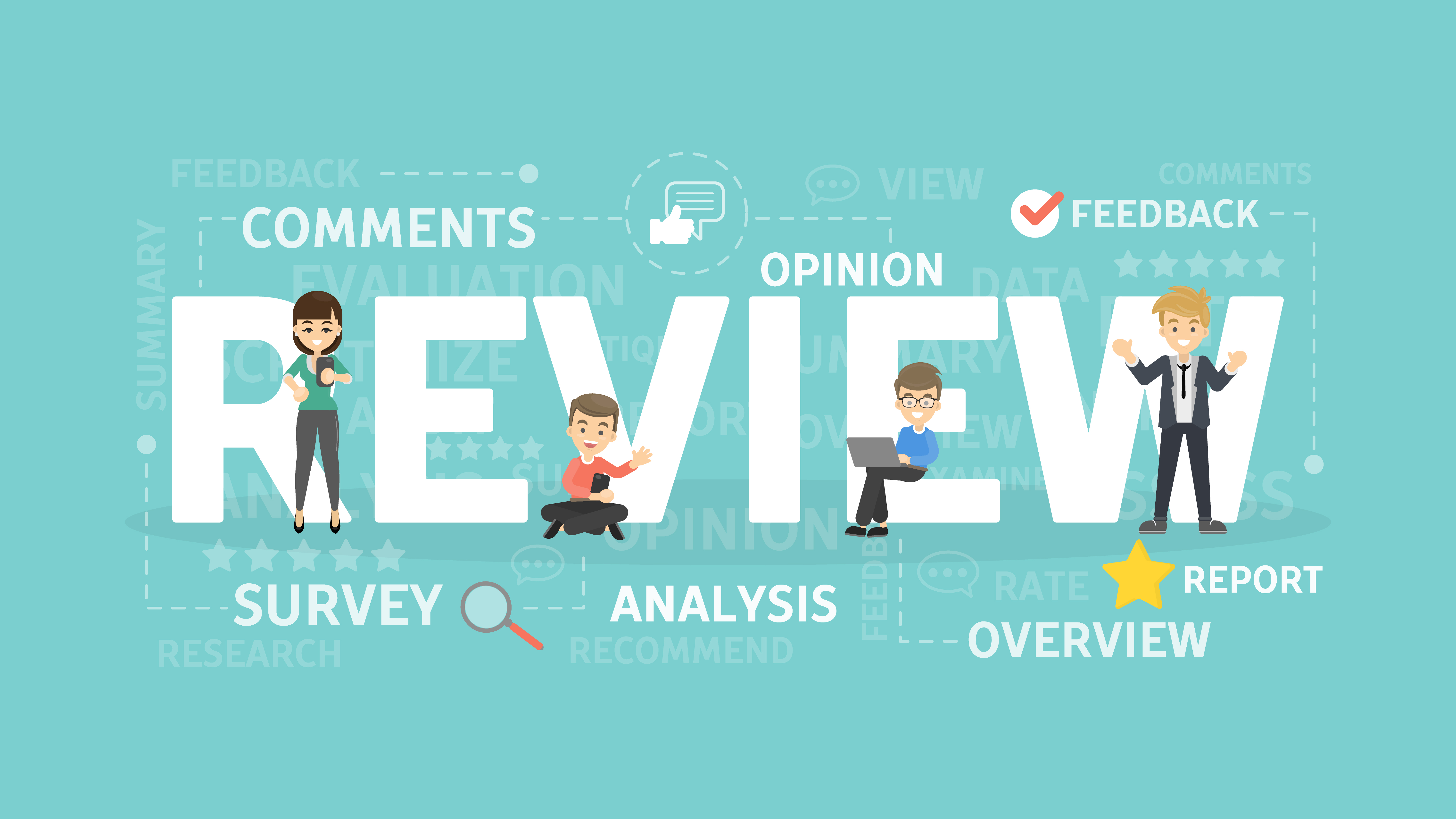 
Google Play Store has changed so far from the last 10 years. Every time it keeps updating itself to give better user experience and reliability.


Following are the recent updates for Google Play Store as follows:


2.It provides continuous improvements to play protection to keep your device safe.


5. As optimization improves, we can do easy, faster and reliable download and installation.


6. When you download a new feature there is improvement for game lovers; while playing games, you can do app downloading.


So now as we come to know from the statistics of Google Play Store app that there is a rise in not only Google but also Google Play Store App. Google changes the lives of people with its innovative ideas and services. Also it keeps updating its services reliable and safe.


Just take an example of Google Play Store Policy Update. Google updated it by solving its issues. If you are planning to develop your own app, we work on Android Development, just contact us; you can provide us all the required information. We will guide you and help to make your idea into reality.


1.What is the purpose of Google Play Store App?


Ans: Google Play Store App is used to install and download apps, songs, digital content, and games you like. It is a pre-installed app in your Android mobile or smartphones.


2.Which are the Highest Earning Apps?


Ans: As the Android Market is growing faster, there are lots of apps in the market. The answer to this question is not certain as there are many popular apps of different kinds like Whatsapp, Instagram, Facebook.


3.How many Apps are there in the Google Play Store?


Ans: Currently there are 3.48 million apps according to Google Play Statistics. These numbers are continuously changing as many new apps are being uploaded by developers everyday on the Play Store and Google removes low quality apps from the store.


4.Does Google pay for Android App Downloads and How much?


Ans: There are free and paid both types of apps on Play Store and Google pays if our app is downloaded. From the revenue made on Android App, Google takes 30% and gives 70% to the developers. Another way is to show Ads inside the Android app.


If you are looking for anything in which we can help, Just Contact us and we can quickly discuss details about your app.