To boost app experience and performance, your app needs regular updates. Apps can not be perfect at the first time. It needs regular updates. There are various techniques to do all these things. These techniques help to increase the ranking of your app as well as users, resulting in an increase in the number of downloads. Our next step is to grow this number but how?


Only the way to do this is to improve the app's performance for all the users on all devices and a way for new users to know about the goodness of the app. The app can be improved only with the help of regular updates. It will help you to fix bugs, increase in user experience, strong user base, to support new technology and advancements.


But the crucial part is users must install updates. And here is the first technique which is a new feature by google is in - app updates.


Second, if new users want to download the app, first he will check other peoples reviews and ratings given to the app on the play store. Reviews are what people think about the App and accordingly new users will download the app. But how do apps get ratings and reviews from users?


It is often seen that people fail to review the app for many reasons or are too lazy to open the play store and go to the play store. For the same, a new feature added by Google is in-app review. 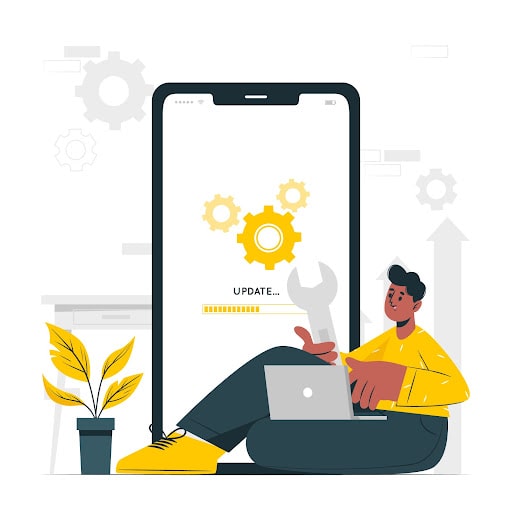 Android mobile phones are the most used devices worldwide with numerous apps in the play store. Just with a tap, we can do our work; whether it is banking, booking a taxi, share market, booking a hotel or anything else. All these have their individual apps.


When users downloaded the app from the playstore; if the developer adds new features to the App or fixes bugs to the apps, you can only know the new features if you update the app. Someone due to a busy schedule takes time to access the latest version, forgetting to update the App.


To notify users about any updates was a little bit difficult before. So to avoid this, in 2019 Google i/o introduces an in-app update API. This API will notify users about the new version so that they can easily download the latest update.


Here we will discuss In-App Updates.


There are two types of In-App Updates - 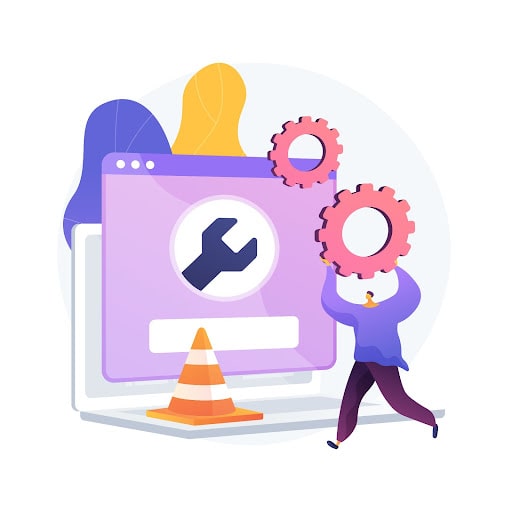 Immediate update blocks the full screen of the device as it gives alert using dialog box. During update installation, users can't use the application. As updates get complete, users will be able to use the app. 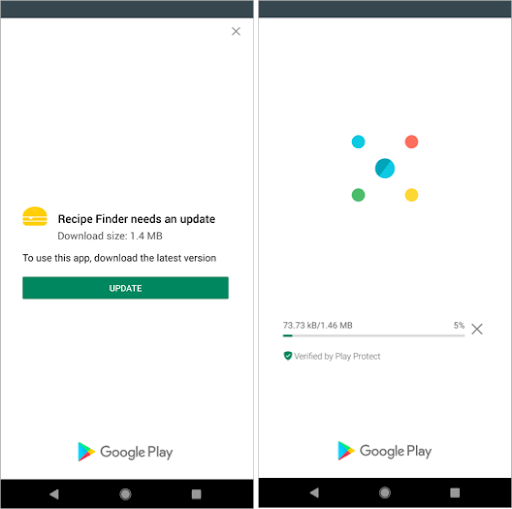 This update occurs behind the screen(in the background) and also give options to users whether they want to download or install it. The UX alerts users to download the update and after downloading it notifies them that the application is ready to restart. The app is then ready with an update.


This update is recommended to use when there is small change in the application. It does not affect the app's functionality. 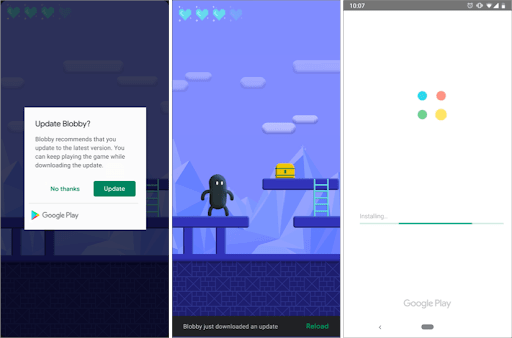 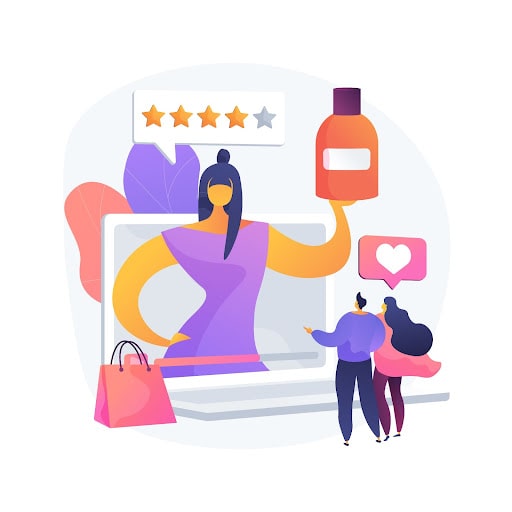 As you are an App Developer, after creating an App, you publish it on the Play Store and when the user uses it, you really wait for their reviews about the app. A good review will help you to rank your App. Also with the help of review, your app gets trusted by new users.


As discussed above, Google introduces an in-app review API feature, an easy way to get feedback from the user without leaving the app, also users need not to open the play store.


But from where to get reviews from the user, is an important thing to rate apps. When a user is using an app and in between, if there is a review dialog, then the user will get irritated; also if at the start when the user just opens the app, without knowing the app, it will decrease the user experience.


When the user experiences some good result in the app or the user's purpose from the app is fulfilled, is the right time to show the review dialog. There are high chances that users will rate and review your app.


Testing in-app updates is not simple, it is a little bit of a difficult process. In a debug app, in-app updates can not be tested. Build a release apk with the same signing keys as used while signing play store.


You need to download an app once from the Google play store to make availability of in-app updates before testing the release apk.


1. Enable your debug processing play store. In the play store, Account>settings>About>Play Store Version. Click 7 times on the play store version, until you get a message as “you are a developer.”


2. Then enable the internal app sharing option. Once you become a developer this option will be shown to you in your play store account.


3. Next, in your play store console, click any of your apps. Then in setup, go to internal app sharing. There you can restrict people from using your app.


4. Click on the link in uploaders and testers. It will take you to uploaded app bundles and APKs.


6. Then you need to notify Google play, by copying the second link opened on your device. This results in a screen showing “update”. No need to click on update here. It is only to ensure google play that the update is available.


7. Next, close the play store. Open the first application, there you will see the update, depending on your update type i.e flexible or immediate.


In optimum technical labs llp, we have developers, experts in building Native Android Apps that require regular updates in the apps, make use of both these techniques to maintain a strong customer base.


We have many clients around the world that are satisfied with our app development process and techniques we used. To know about the techniques in detail and our working, get in touch with us.


In - App Updates and In - App reviews are the great addition to the app as they help developers to maintain their regular users as well as attract new users. By deciding which to use when, will help you to rank. If you are unable to decide, hire our Mobile App Developer, will make your workload easy.